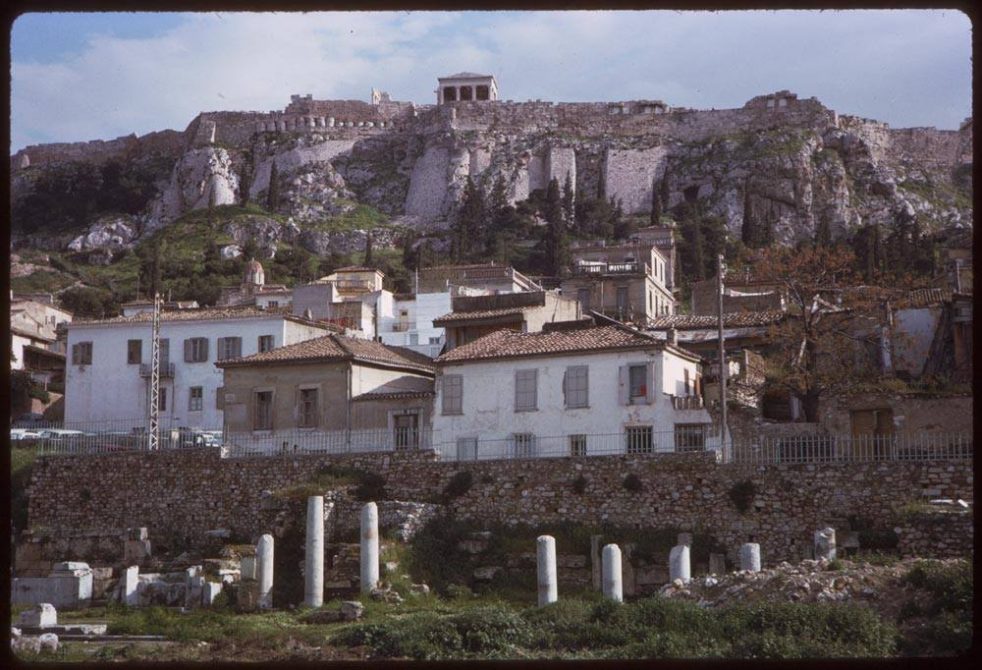 Days of Future Past (Part 4)

This week our MI4 ‘Days of Future Past’ blog will be looking at the transformation of one of Athens’ most famous historical and ancient districts: the area of Plaka.

The toponym “Plaka” is of Greek origin, meaning ‘anything flat and broad’ in ancient Greek. It was initially recorded by French archaeologist and doctor  Jacob Spon, in his work Spon’s Voyage d’Italie, de Dalmatie, de Grèce et du Levant (1678). Pláka (or Πλάκα in Greek) is one of the oldest historical neighbourhood of Athens. Located around the northern and eastern slopes of the Athens Acropolis and full of labyrinthine streets lined with buildings following the typical Athenian neoclassical architecture, Plaka (popularly often also called ‘Neighborhood of the Gods’) was developed largely around the ruins of the Ancient Agora of Athens and literally built on top of the residential areas of the ancient town of Athens. Excavations have been taking place continuously since the early 19th century and the area gives one a mesmerising feel of timeless existence and charm.

Like many areas of the Greek capital, Plaka was briefly left uninhabited by locals because of the severe battles that took place in 1826 and generally during the era of liberation from Ottoman rule. The area was repopulated again after the liberation was complete and during the first years of King Otto’s rule. It was also during those years that settlers from the Aegean island of ‘Anafi’ built the picturesque and unique neighborhood of ‘Anafiotika’, following the same traditional Cycladic architecture they utilised on their island.

Plaka is now a region so authentic and unique to the Athenian landscape that those who own a property there are mostly made up of wealthy old Athenian families, expats and foreign investors battling for a piece of this incredible area right under the shadow of the majestic Acropolis. Visited by hundreds of thousands of tourists around the year and under strict zoning and conservation regulations, Plaka is arguably one of the most sought after and desired property investment locations in Greece. Though prices are reflective of its uniqueness and glamour, our MI4 Real Estate team could serve as a great starting point to see how you could invest in a property in Plaka, while you still can. Rumour has it that there are few properties left available, and that a strong vetting process usually occurs before someone is ‘granted access’ to this exclusively niche market.

Contact us now for a look at our investment property portfolio in Plaka, and a chat on how you can benefit from the current property investment boom in Greece. 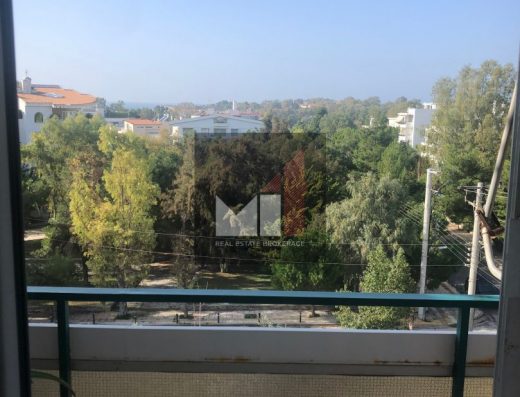 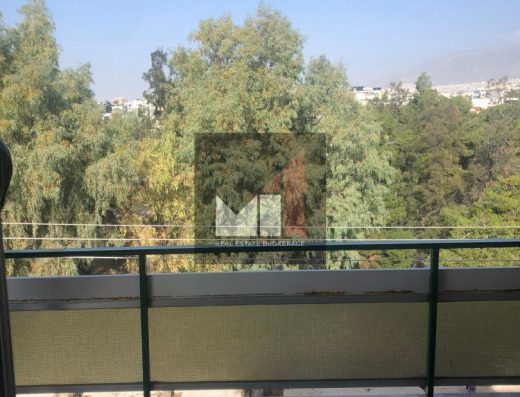 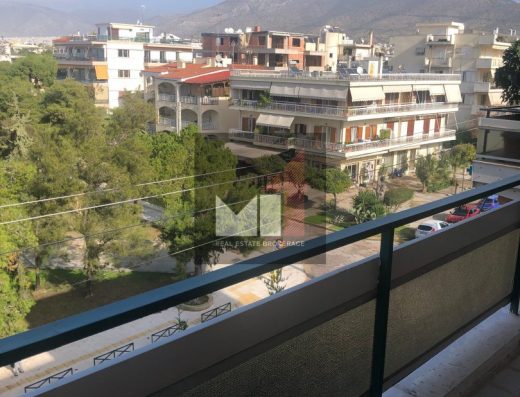 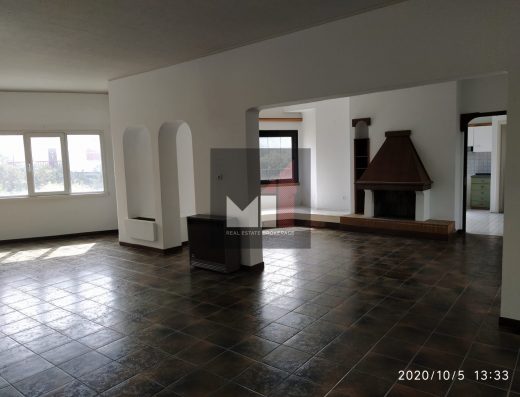 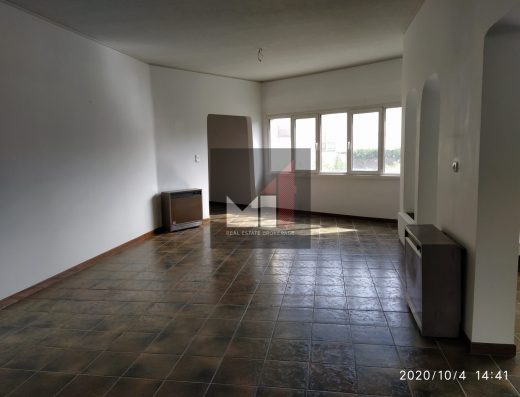 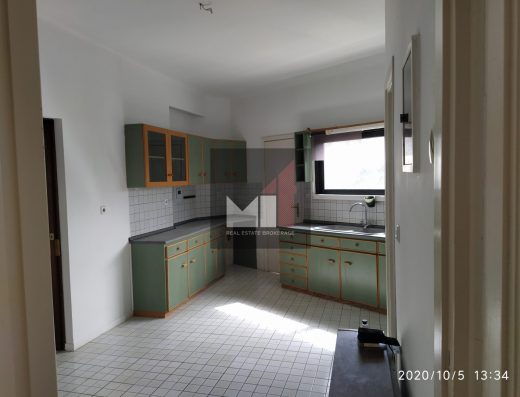 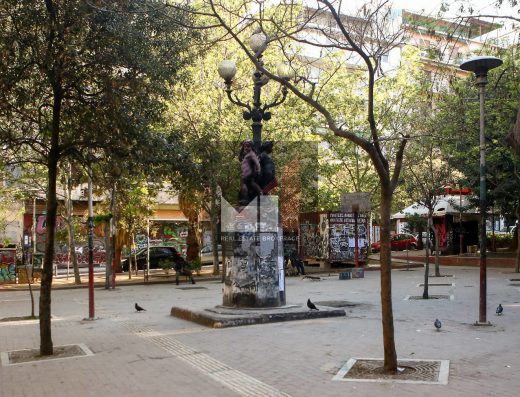 Featured For Sale
Apartment in Marousi115,000€