Days of Future Past “Monastiraki” (Part 1)

The picturesque neighborhood of ‘Monastiraki’ literally meaning ‘little monastery’, in Greece, is situated in the heart of the historical center of Athens, just below the Acropolis and the adjacent ancient neighborhoods of ‘Plaka’, ‘Thiseion’, ‘Kerameikos’. The region also ‘fuses’ with the currently very trendy, culturally and artistically rich area of ‘Psyri, a hotspot for a number of contemporary hip bars and restaurants and one of the top choices for entertainment and gastronomy in the historical center of Athens. The square and wider area of Monastiraki has taken its name from the Church of Pantanassa, still present and visible on the pictures posted below, which was part of the site of a now vanished 10th century monastery historically situated at the center of the square!

Monastiraki has been and still is a central commercial hub for Athenians and has retained its importance and charm as part of the city of Athens, through the millennia. It offers a range of monuments and historical sites for the avid visitor to witness, a fascinating blend of past, present and part of the vision for the future.

Hence the area was selected as the first choice for our new series of MI4 Real Estate weekly posts titled ‘Days of Future Past’. Through this series of posts we aim to illuminate the past and highlight the evolution of Athens into a very distinctive and exclusive modern metropolis, globally unique and historically significant in its own way.

Home to the world famous Monastiraki flea market, Hadrian’s library built by Roman Emperor Hadrian in AD 132, and the Tsisdarakis Mosque built in 1759 and now part of the Greek Museum of Folk Art among other monuments, the area has managed to uphold and upgrade its significance as a vibrant shopping, strolling and entertainment hub all the way to the present day. Monastiraki has transitioned into the 21st century, holding its historical charisma, while also retaining its residential character.

Currently a hotspot for property investment connoisseurs, the region has been changing and evolving. It is now at the center of interest for our clients, wishing to either invest in an area of unparalleled international historical significance and appeal, obtain a home in an area central to what has been described internationally as the cradle of Western Civilization, or both.

The evolution is happening. Contact our MI4 team of Real Estate expert professionals for more information on how you can acquire a property in the area or anywhere in Greece, while also potentially obtaining permanent EU residence and access for you and your family through one of the most competitive ‘Golden Visa’ programs in the European Union. 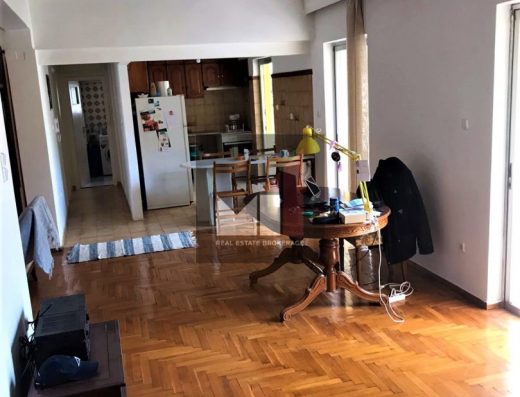 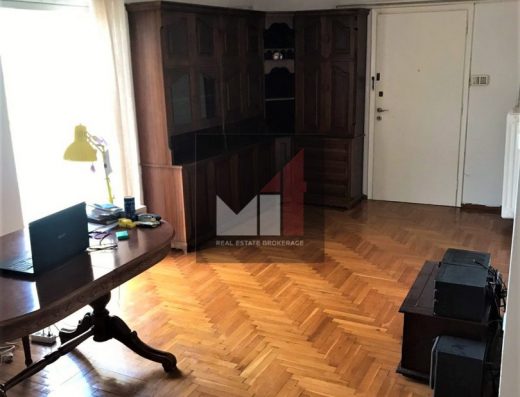 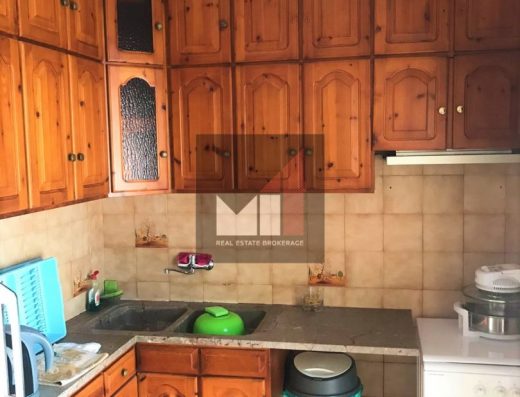