The Ellinikon Metropolitan Park Project, the largest urban regeneration project in Europe, aims to redevelop one of the most beautiful but currently overlooked destinations within the city: the Athenian Riviera. The goal of this massive project is to bring together not just residents of the premises, but all Athenians and even all Greeks by way of creating new investment opportunities and boosting the economy.

By 2001, the Ellinikon (sometimes spelled Hellinikon) International Airport was phased out of use and replaced by a new airport to the East of central Athens, practically opposite in location of the previous, now defunct airport. The replacement was necessary due to physical space expansion limitations. Why? Because of its impossibly beautiful location right by the coastline of southern Athens.

The operation resulted in liberating an expansive amount of land next to a dazzling and highly prized coastline. Evidently, the old airport space deserved to be repurposed in a way to honor that gift. However, there have been many bumps along the way stalling redevelopment, not least a devastating financial crisis Greece is slowly but surely recovering from.

Today, an ambitious project is underway at the Ellinikon, seeking to build a new, all-encompassing community, made up of a range of residential, commercial, retail, cultural and leisure facilities. Namely, the construction will consist of a giant park, a facility accommodating 1000 hotel rooms, two skyscrapers (that will include 800 residences), a shopping center, a casino, a yacht marina, an aquarium, and an additional 10,000 luxury residences.

Furthermore, the destination is expected to attract one million additional tourists annually in Athens, enhancing the tourism sector, which is very important to the Greek economy. Aside from tourism, the project is also flexed towards encouraging new investments in culture, entrepreneurship, and innovation, all focusing on environmental sustainability. Its developers and investors hope that the finished project will have a positive effect not just on Athens and the province of Attica, but on the entire country.

The planned architecture for the Ellinikon Metropolitan Park has brought together top architects, planners and urban development specialists. The design makes use of the abandoned airport structures, in an attempt to integrate the airport’s “modern ruins” in this ancient city, rather than to erase them from the new landscape. The design also aims to give more texture and dimension to the flat airport lands. The goal is to create a “bridge” aesthetic, connecting the waterfront with the mountain of Ymittos.

Far ahead of schedule, a section of the green park was opened for the public to enjoy this past Christmas holiday. It was an especially delightful experience given the many hardships and restrictions over nearly 2 years now of living with the pandemic. Visitors could take in the 500 trees and 55,000 Mediterranean varieties of flowers and plants curated according to principles of sustainable growing and watering methods. The park featured a huge fountain with jet streams, an outdoor fitness area, a playground with environmentally friendly facilities, and a Zen garden with fountains. When delivered, the project’s green parks will effectively upgrade the quality of life of Athenians.

This is an $8 billion investment, the largest private investment in Greece ever and largest urban infrastructure redevelopment in Europe, of which the first installment of $300 million was paid last June. Unsurprisingly, it has and will continue to contribute to the creation of new job positions. It has already offered 10,000 new positions as part of the building and development process and is projected to reach 75,000 upon completion. The project as a whole is expected to contribute to the Greek GDP by 2.4%.

The Ellinikon Metropolitan Park Project along with other major construction projects throughout Athens have naturally attracted the increasing interest of foreign investors. The regeneration of the area of Ellinikon is expected to boost construction activity, creating a rising demand for real estate investment opportunities. As a result, Athenian real estate prospects are currently extremely optimistic, not only for the surrounding area and the Athenian Riviera but for the whole of Athens. 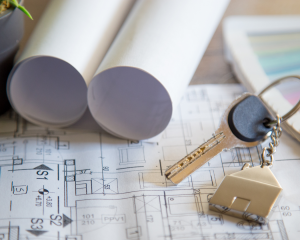 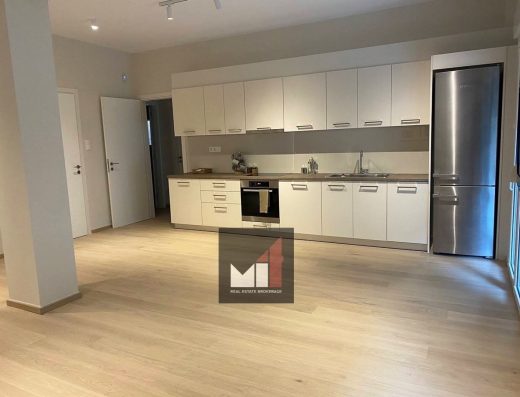 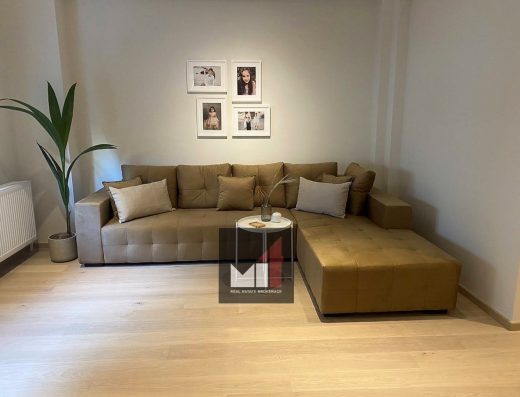 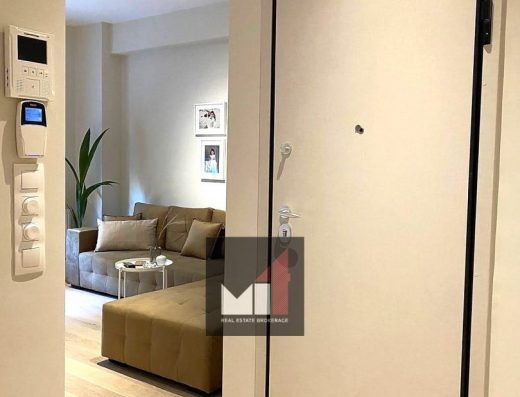 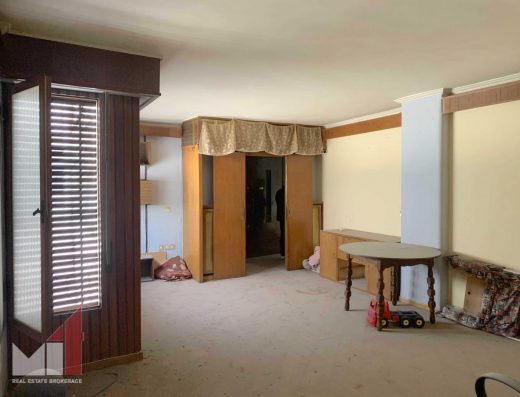 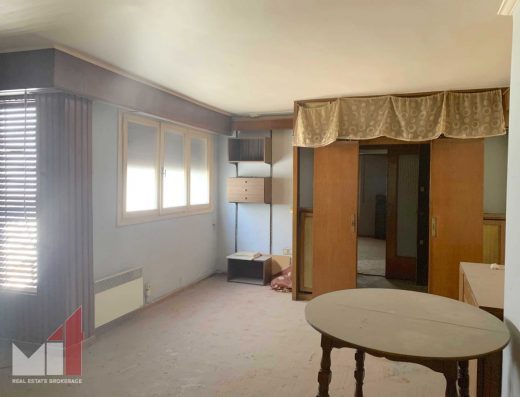 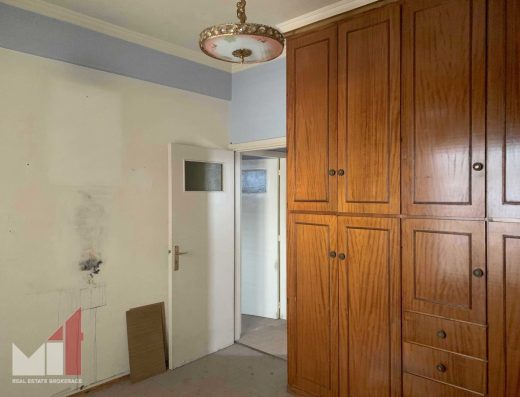 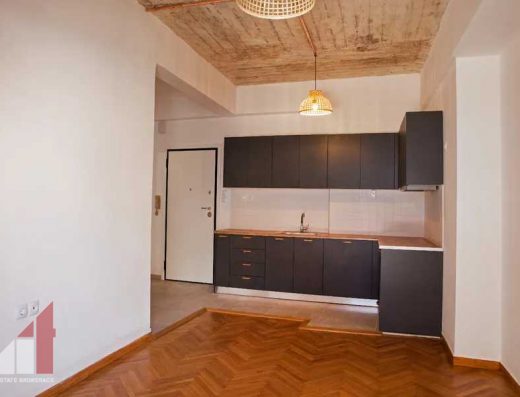 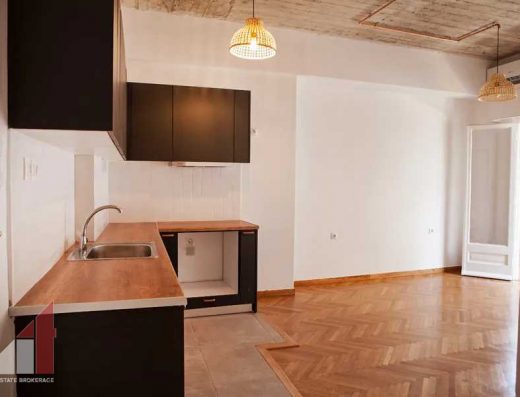 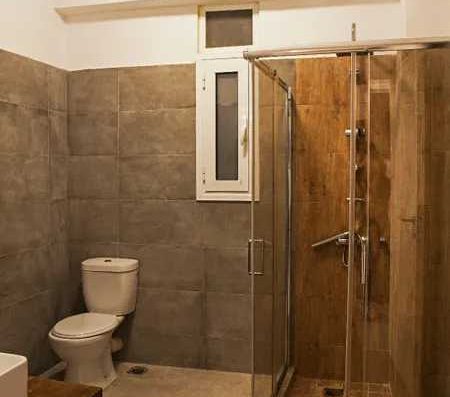 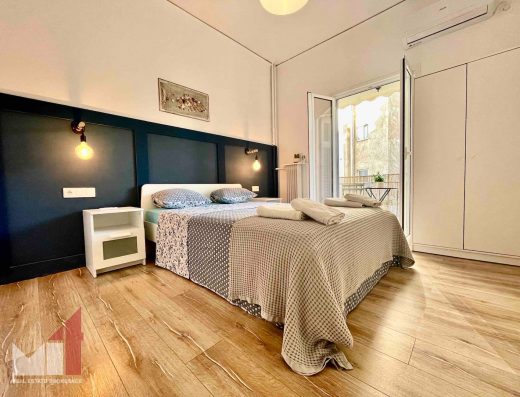 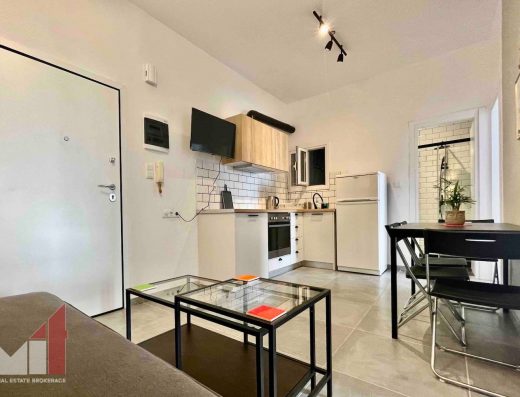 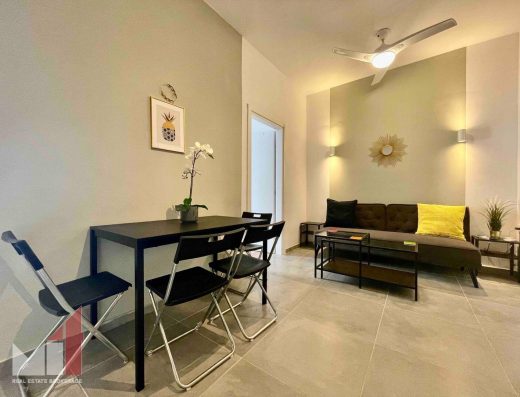